I’ve been a TV journalist for a long time…a musician/songwriter even longer. They have a lot in common. They both involves stories about the human condition told in a compelling fashion. Lately I’ve been telling those stories more often behind a guitar rather than in front of a camera. 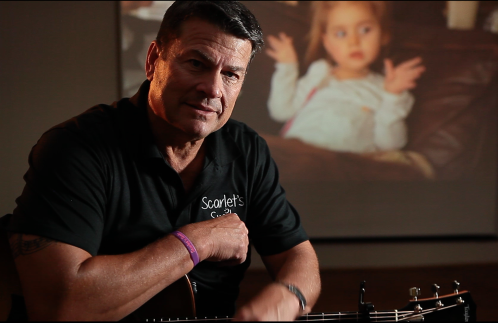 This album, “Unplug” is the culmination of years of story telling. The oldest song on the album was written nearly 25 years ago. “You Used to be My Baby”, co-written with John Allen Woodward, represents a relatively early point in my life…the birth of my daughters. “Driving Me Crazy” is the newest song, written a week before I recorded it, about a high school girlfriend whose annoying habits eventually become endearing qualities. In between are songs about my children, granddaughter, wife and friends…all wrapped in an undisguised yearning to, well…unplug.

I hope you explore this website as you listen to my music. It will provide you with the backstories of each of the songs…bring you into my world for a few minutes.